Ukrainian rapper’s wife ‘who chopped up dead husband’s corpse’ and kept it in fridge says: ‘What have I done?’ 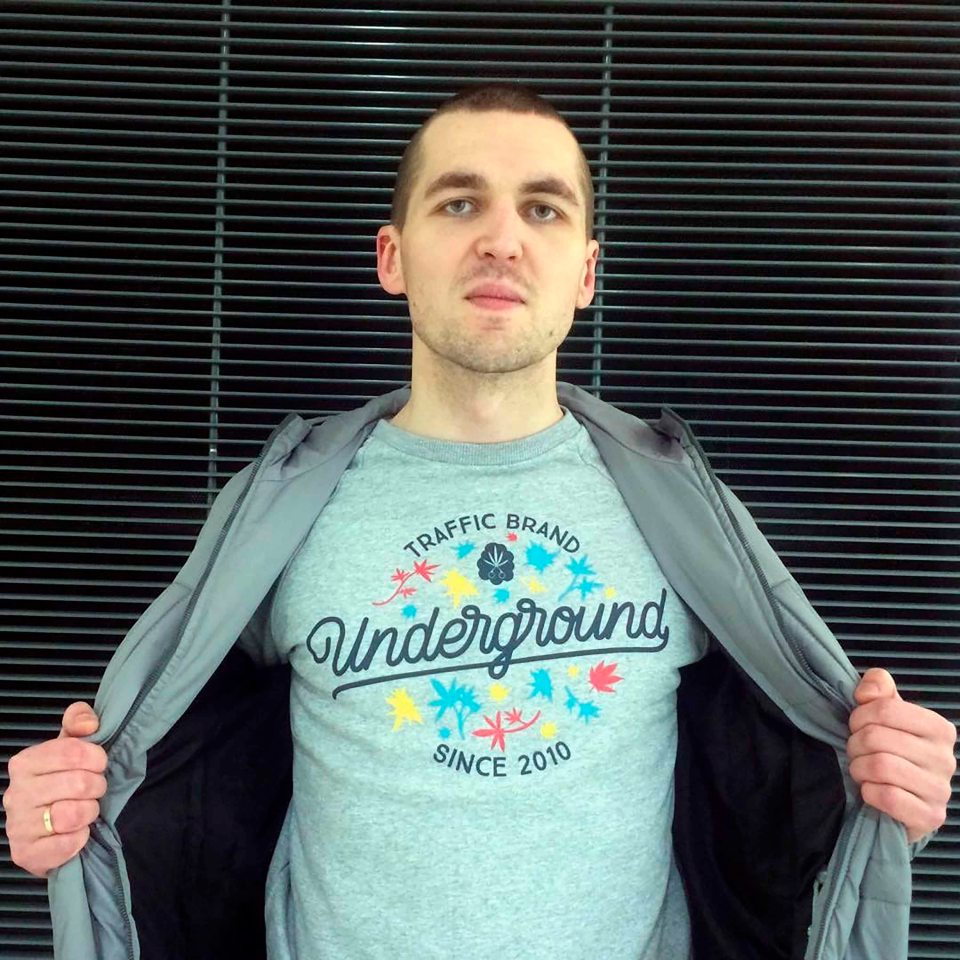 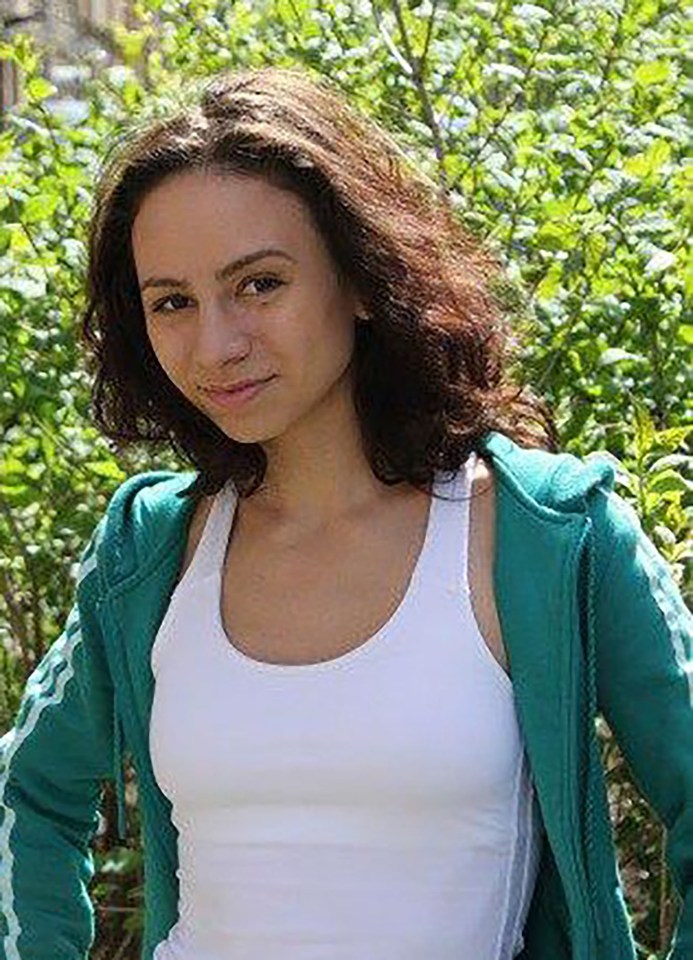 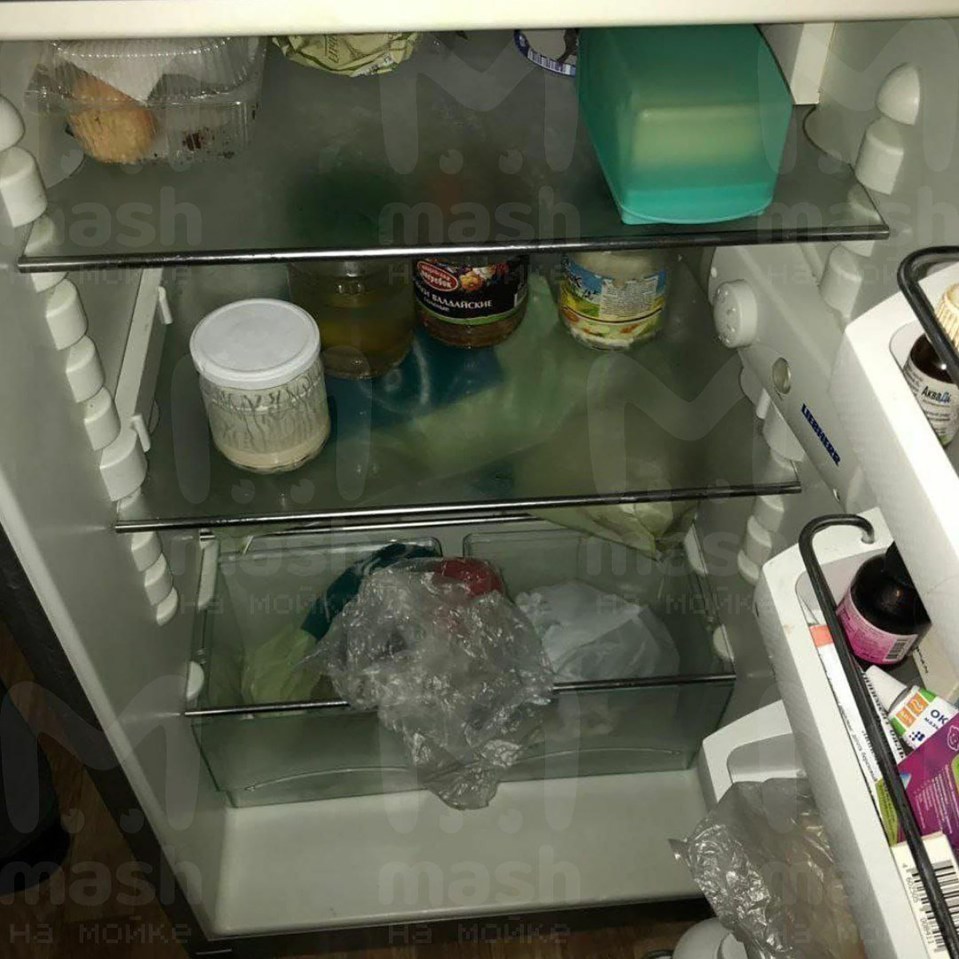 She confessed to severing his limbs and keeping some body parts in her fridge, but state investigators say they have no proof yet from initial forensic tests that she killed her husband.

Kukhal is being  held “for her own protection” from his angry  fans, according to one report citing Russian law enforcement.

Investigators fear Cartwright’s followers “may take revenge on her for the death of their idol”.

She has told police she found the singer dead from a drugs overdose at their elite St Petersburg apartment – and did not want his followers to know he had died such an “inglorious” death.

She aimed to dispose of the rapper’s body and then say he had gone missing. 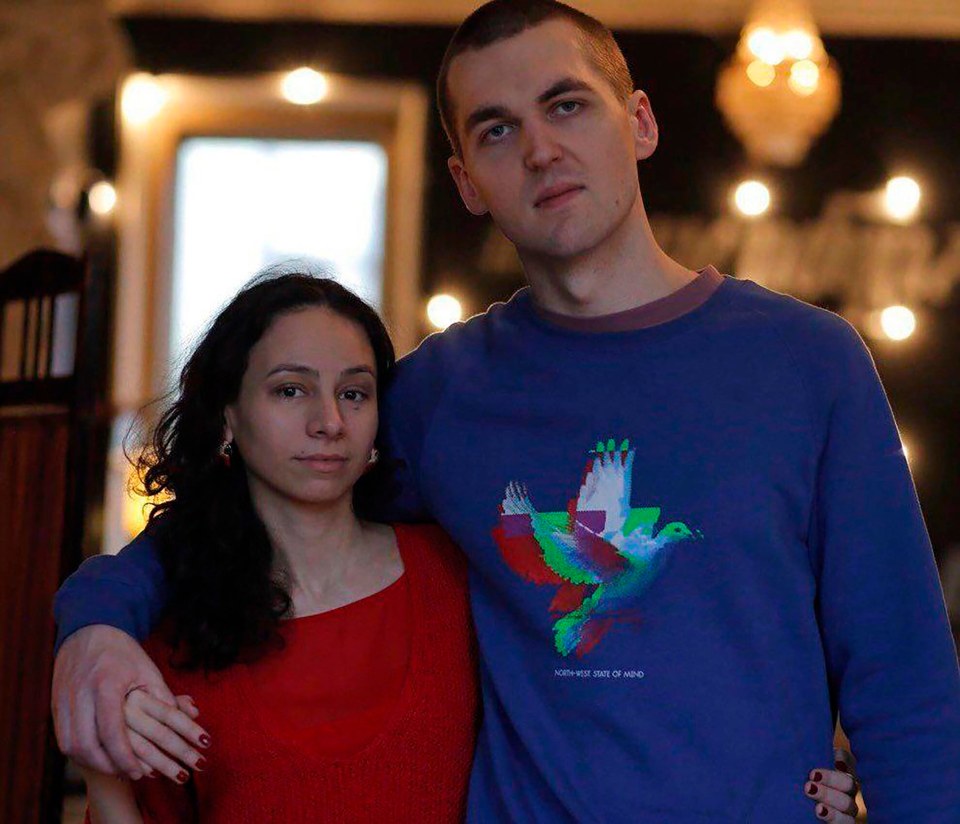 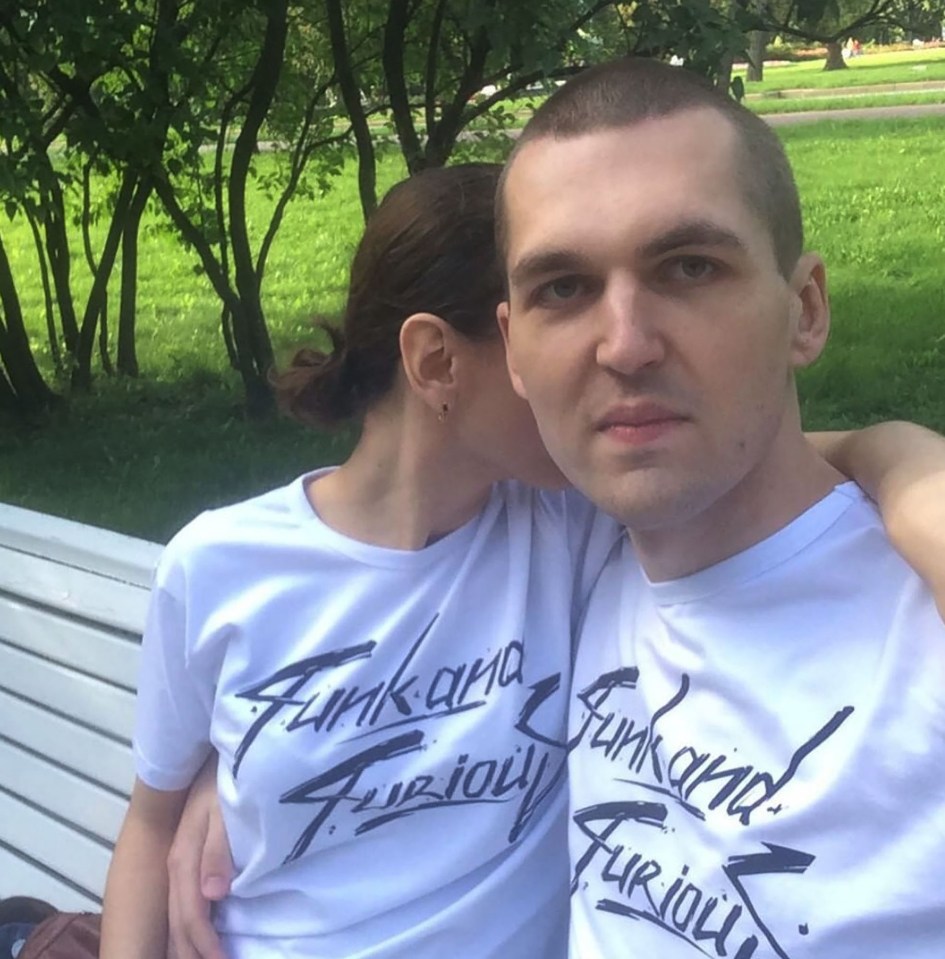 There are also reports he had heart problems.

Kukhal claimed he had started taking drugs after becoming depressed during the coronavirus pandemic.

She used a knife, hammer, hacksaw, plastic bowl and chopping board in  dismembering him over four days, she told police.

Investigators denied reports attributed to them that some body parts had been cleaned in the family’s washing machine.

Yet some human organs including the stomach were reported to be missing from the family flat.

The Russian Investigative Committee it had sought the widow’s formal arrest on suspicion of murder despite the lack of concrete evidence.

Kukhal’s lawyer Irina Skurtu said: “The remains were kept in Alexander’s room (in black bin liners) and in a fridge.

“The smell was only in this room.

“She seemed to me absolutely sane, although very nervous, but she can be understood.

“She does not look to me like a mad drug addict.

Kukhal called in her lawyer and the police after realising she “morally” and “psychologically” appalled about her plan to dismember her Ukrainian-born husband’s body, said Skurtu.

The lawyer claimed that if she is telling the truth, she has committed no crime in Russian law.

Forensic tests are underway to establish the cause of death. 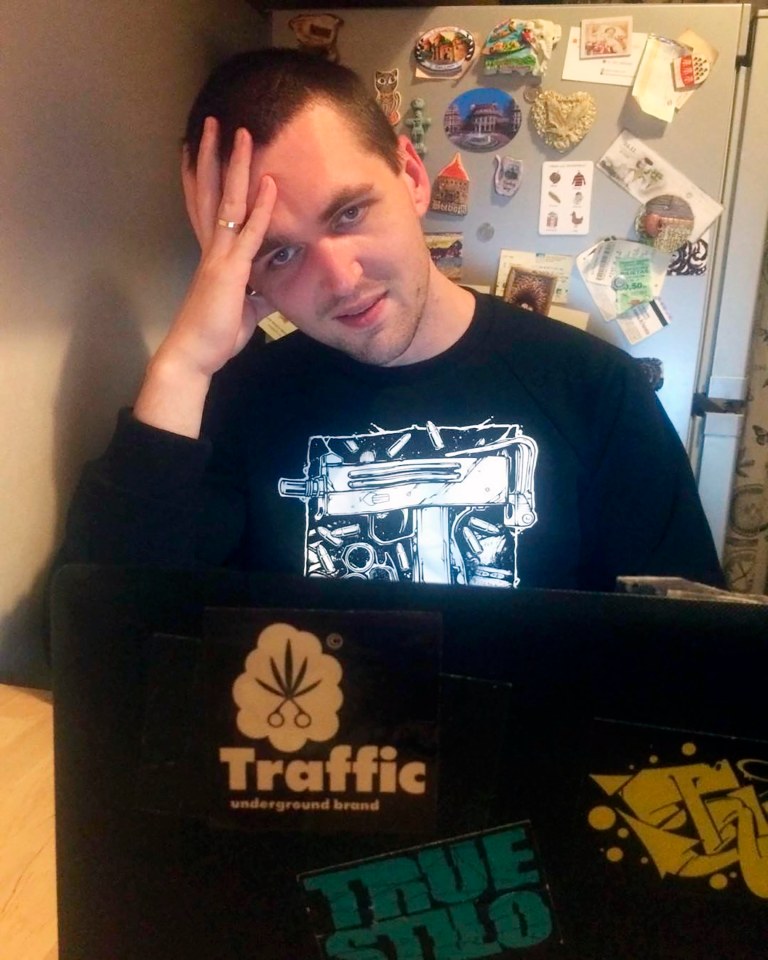 VK.comInvestigators fear Cartwright’s followers ‘may take revenge on her for the death of their idol’[/caption] 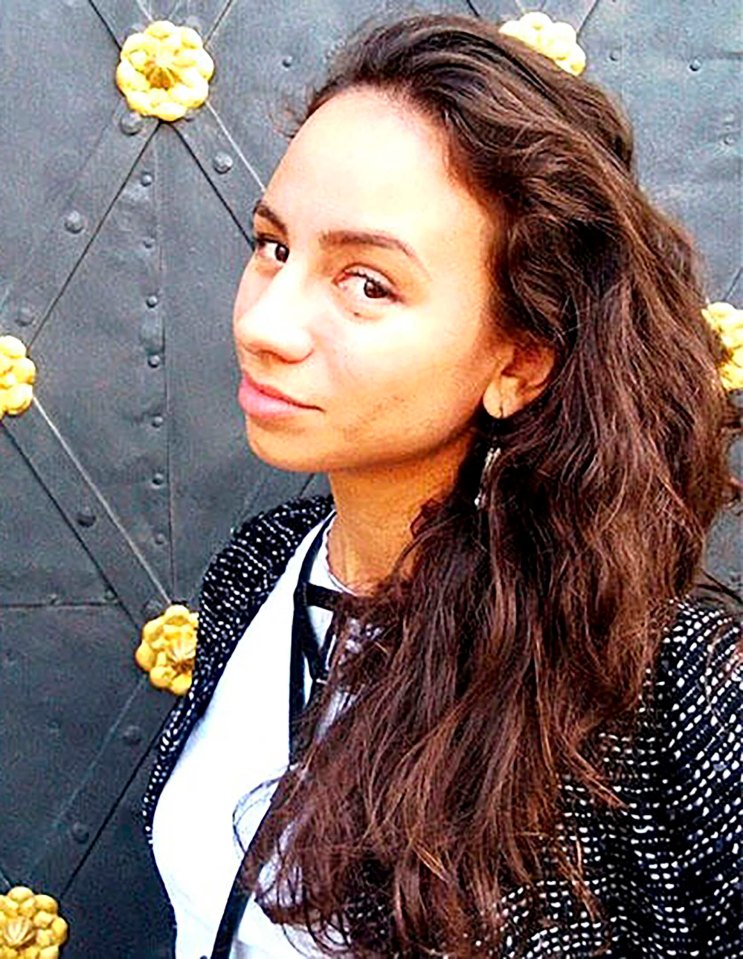 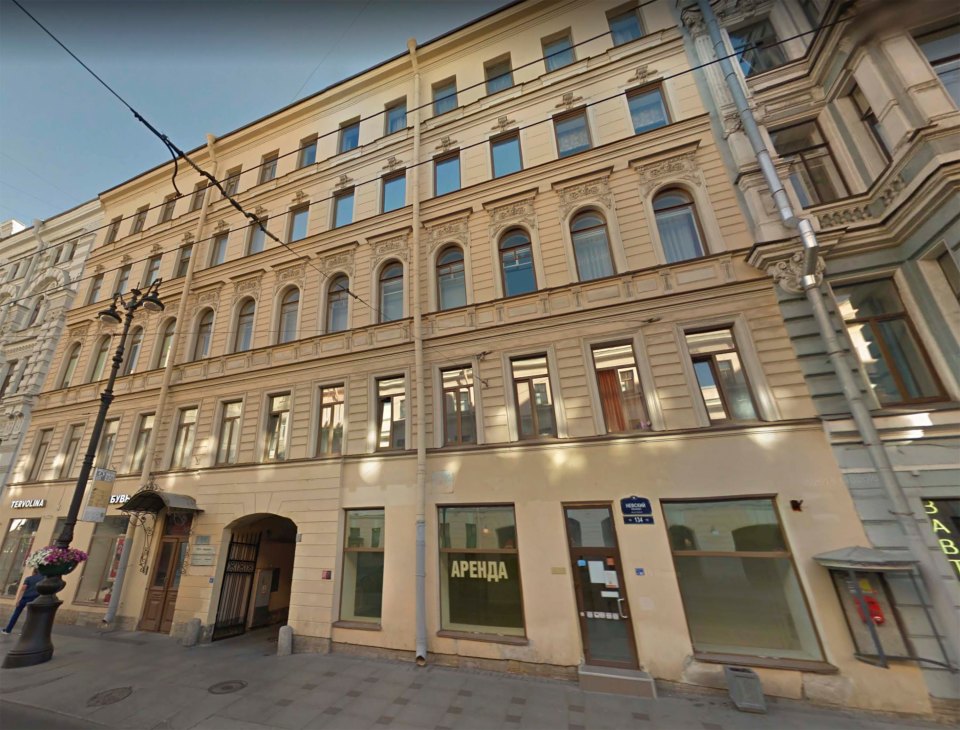 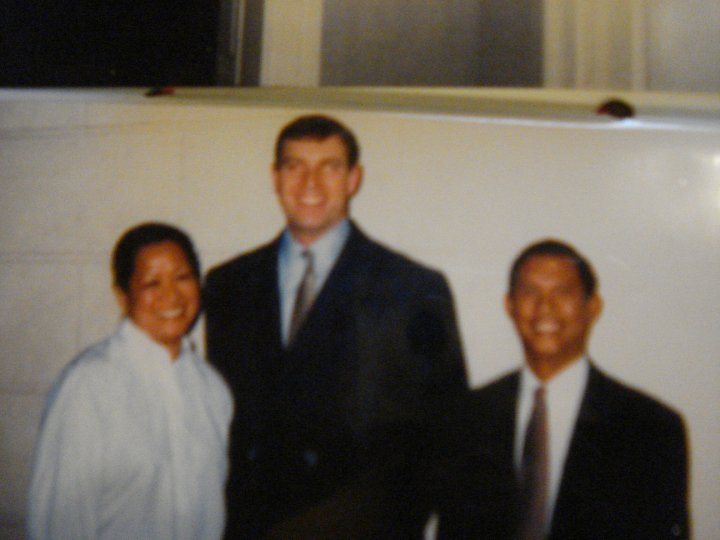 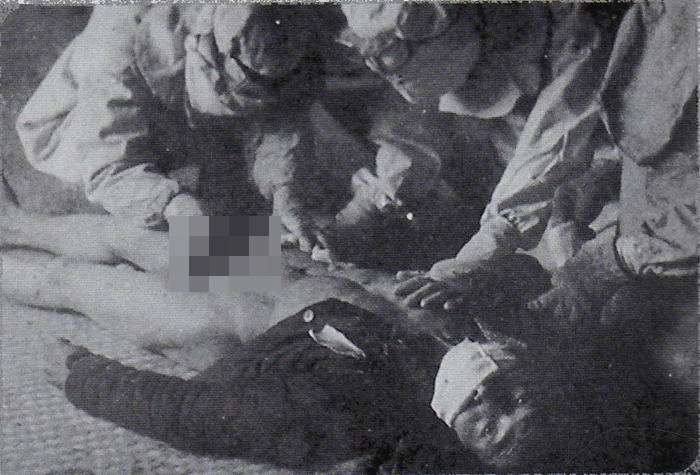 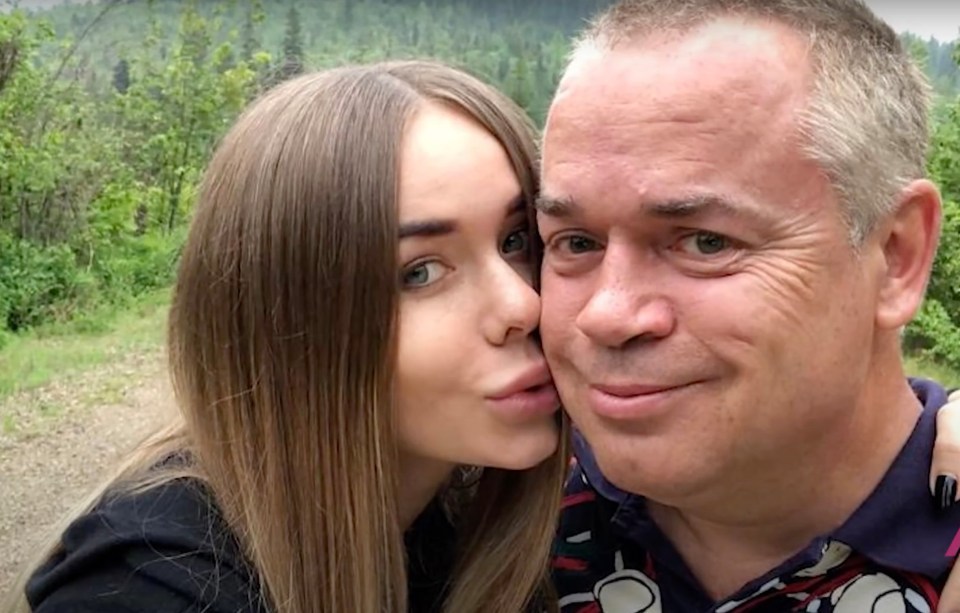