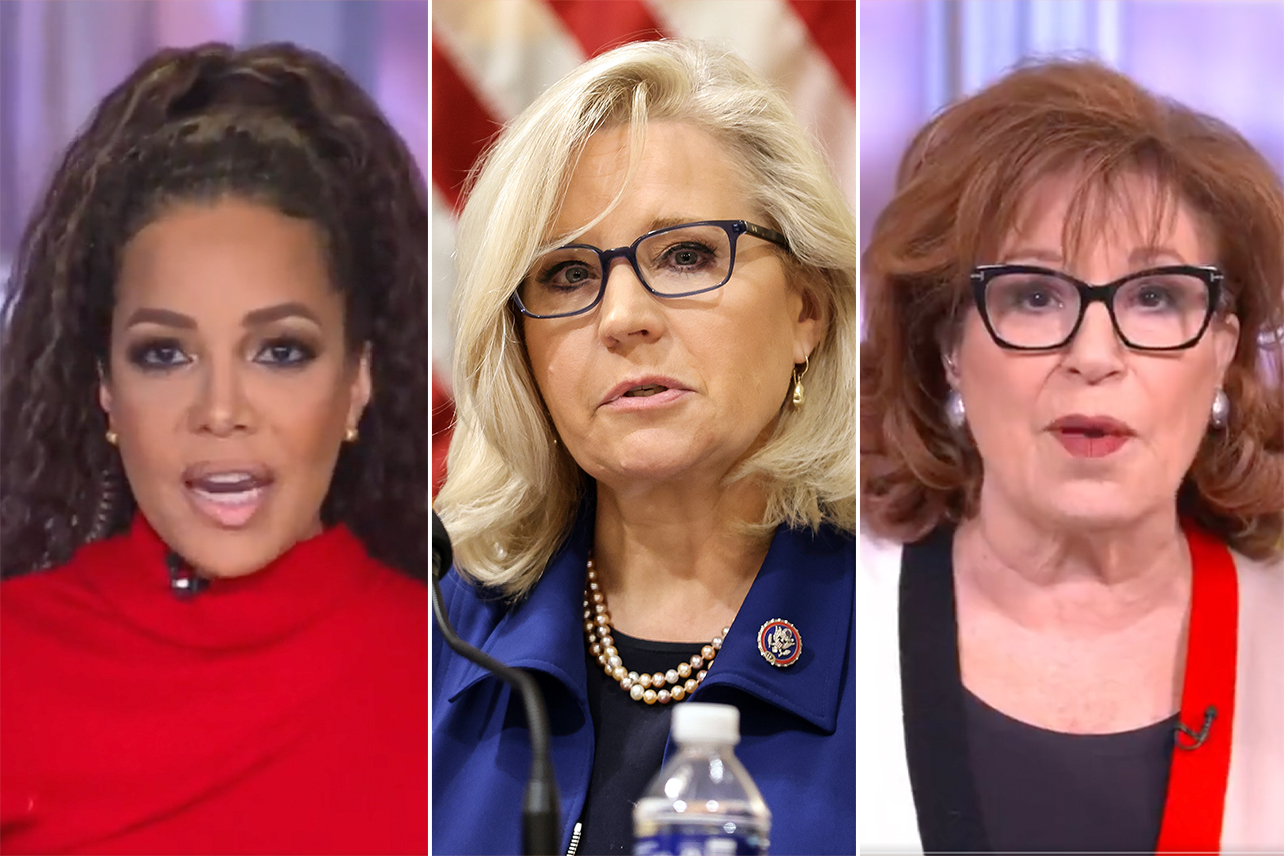 We’re two years out from the following presidential election, and already, The View is bracing for influence. During at the moment’s scorching matters, the panelists fully shut down a possible Joe Biden/Liz Cheney ticket. Didn’t we be taught sufficient from George W. Bush and Dick Cheney, The View argued? Joy Behar and Sunny Hostin slammed the thought of the pair working, particularly selecting aside Liz Cheney’s latest rise to fame (which, they claimed, ought to be infamy) within the Republican and Democratic Parties.

Behar was aghast by the thought, shocked that Vice President Kamala Harris wouldn’t be requested to run once more. If the chance offered itself, it’s fairly clear that Behar would not vote for Biden/Cheney.

“Two things on that: first of all, they don’t agree on anything except that they both hate Trump. That’s basically the only thing they agree on,” Behar mentioned. “It would put a gridlock in the White House, as well as the Congress. And anyway, god forbid something would happen to Biden, I’m not into a President Cheney. I already did that with the Bush administration, believe me!”

Hostin agreed solely along with her co-host, elevating Behar’s disapproval with a flurry of arguments as to why a Cheney/Biden ticket would crash and burn.

And with out additional ado, Hostin continued with a sprawling listing of receipts in opposition to Liz Cheney. If anybody wants a full background of Cheney’s voting historical past, no worries: Hostin has received it on document.

Ultimately, Hostin requested: “Why would she be on the ticket as Joe Biden? Why would she make a good President or Vice President?” she continued. “She stands against everything that the democratic platform stands for.”

While Sara Haines was extra anti-Biden than the remainder of her co-hosts when it got here to a Biden/Cheney ticket, Whoopi Goldberg stepped to his protection.

“Well, I gotta tell you, Joe’s been in for a year,” Goldberg mentioned. “He’s getting his butt kicked every day. They keep saying he can’t do enough, he’s too old, he’s too this — I’m really glad he’s doing what he’s doing as hard as he’s trying to do it. Does he fumble words? Yeah, me too. I’m not mad at him about any of this.”

Scroll as much as watch the total section within the video above. The View airs weekdays on ABC at 11/10c.

Where to look at The View