On the most recent episode of their “Calm Down” podcast, the buddies and colleagues exchanged tales about previous stories they’d really made as much as spare NFL coaches from dwell tv blunders. 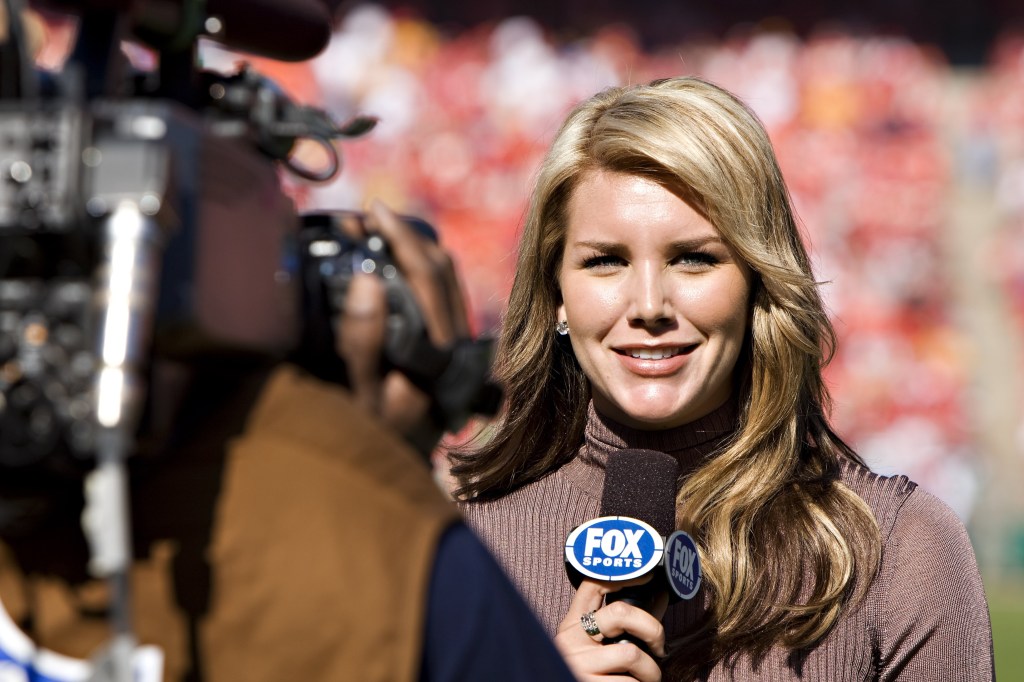 “I was like ‘oh coach what adjustments are you gonna make at halftime?’ He goes, ‘that’s a great perfume you’re wearing.’ I was like ‘oh f–k, this isn’t gonna work.’ I’m not kidding, I made up a report,” Thompson stated, referencing when she lined the Lions throughout their 0-16 run in 2008.

“I’ve done that too,” Andrews chimed in, explaining that it was “for a coach that I didn’t wanna throw under the bus because he was telling me all the wrong stuff!”

Thompson and Andrews didn’t go so far as to call names on the podcast episode, which featured former Bears quarterback Jay Cutler. 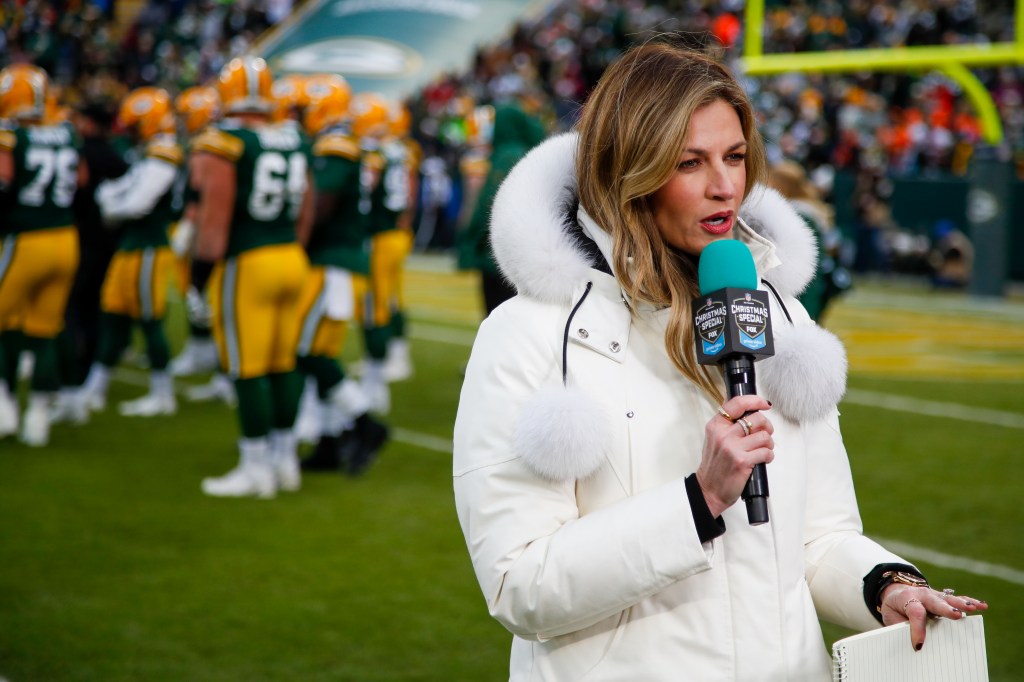 But a visit down Detroit reminiscence lane will present that Rod Marinelli was in his third season as head coach of the Lions within the 2008 season.

Elsewhere within the episode, Andrews did a hilarious impression of Rams head coach Sean McVay.

Why was Narsinghanand Arrested? Charges Explained