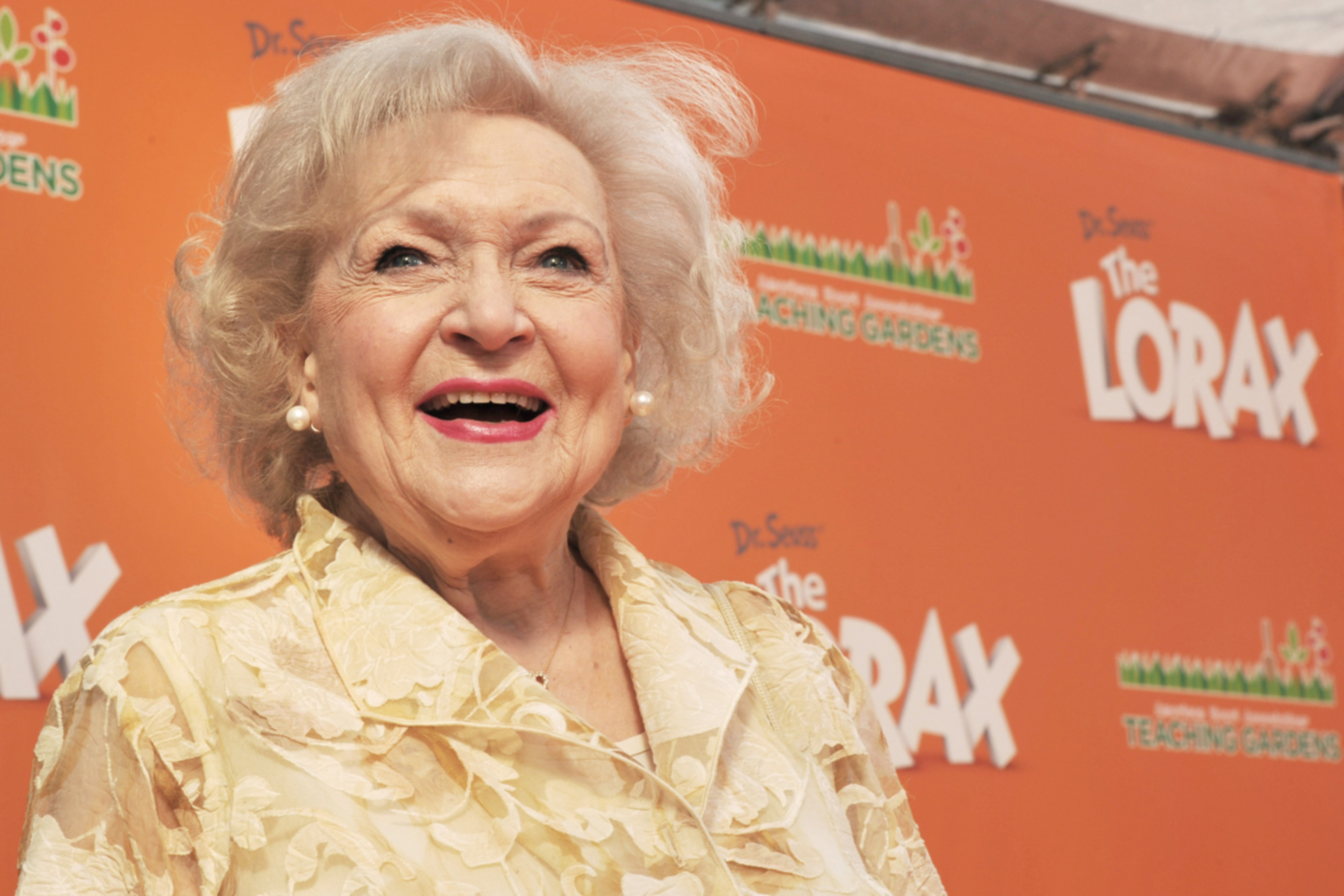 Movie producers are selling a “new” documentary known as “Betty White: A Celebration.” But it seems the flick is at the least a partial rehash of a doc on White that was launched in 2018.

An eagle-eyed fan of the late Golden Girl — who had been was excited to go to the theater to see one thing new on White — identified to Page Six that within the trailer for the movie, interviewees like Ryan Reynolds, Carol Burnett, Alex Trebeck and Valerie Bertinelli are carrying the identical precise outfits as in interviews for 2018’s PBS doc, “Betty White: First Lady of Television.”

Upon additional inspection, the “Celebration” trailer footage of White’s celeb buddies all saying her title seems about one minute into “First Lady,” which ran on Netflix in a number of areas from January 2020 till January eleventh of this 12 months.

There additionally appear to be a number of the similar clips used from White’s tv profession and pictures of her work with animals.

“Celebration” is produced by Mike Trinklein and Steve Boettcher, the director of “First Lady.”

A rep for distributor Fathom Events, which is placing out the doc in theaters tells us “There will be some footage included from the 2018 film but the majority of ‘Betty White: A Celebration’ is new content.’”

When requested for specifics, they despatched us a press launch. While it didn’t totally clear issues up, it does say that White spoke with them only a week and a half earlier than she handed away on New Year’s Eve of a stroke.

“‘Celebration’ includes one particularly poignant exclusive — Betty’s final on-camera appearance, recorded just ten days before her passing,” says the discharge. “Its special message expresses Betty’s deep appreciation for her fans — and demonstrates that even in her final days, she never lost her sense of fun.”

A promo for “Betty White: First Lady of Television.”

Boettcher recently told ET, “I think what’s fun about the film is that it shows Betty in kind of quiet moments. Betty at home, Betty with a few friends, Betty with animals, and it kind of shows, maybe, another side of Betty. Off the stage and out of the limelight, but still the Betty we all know and love.”