With Brady and the Buccaneers set to play host to the Eagles in a first-round playoff recreation on Sunday, the Tampa Bay quarterback was requested if he was conscious Philly followers are nonetheless up in arms over him not shaking Nick Foles’ hand after the Eagles gained Super Bowl 52 in 2018.

Brady additionally uncared for to shake Foles’ hand final season after the Bears defeated the Bucs, in an notorious recreation through which Brady appeared to overlook the downs.

Brady had a weird clarification on the time.

Since #Eagles followers are obsessive about Tom Brady not shaking Nick Foles’ hand after SB52, I lastly requested him about it as a result of the #Buccaneers host Philly on Sunday. “I have a lot of respect for Nick. I try to be a good sport as best I can…” Brady’s full response 👇🏻 pic.twitter.com/ozB5A8kFeE

“I didn’t even think about that,” Brady said to NBC Sports Boston. “I think Nick Foles is a hell of a player and a Super Bowl champ. I don’t know one reason or another why I wouldn’t do that. Sometimes I run off the field, sometimes I haven’t. Sometimes if I have a personal relationship like I have with [Saints quarterback] Drew [Brees] and Justin and Aaron over the years — I don’t know, I don’t think it’s anything in particular other than I have great admiration for Nick and I think he’s a hell of a player. [The Bears] are off to a great start.”

For his half, Foles shrugged the so-called snubs off. 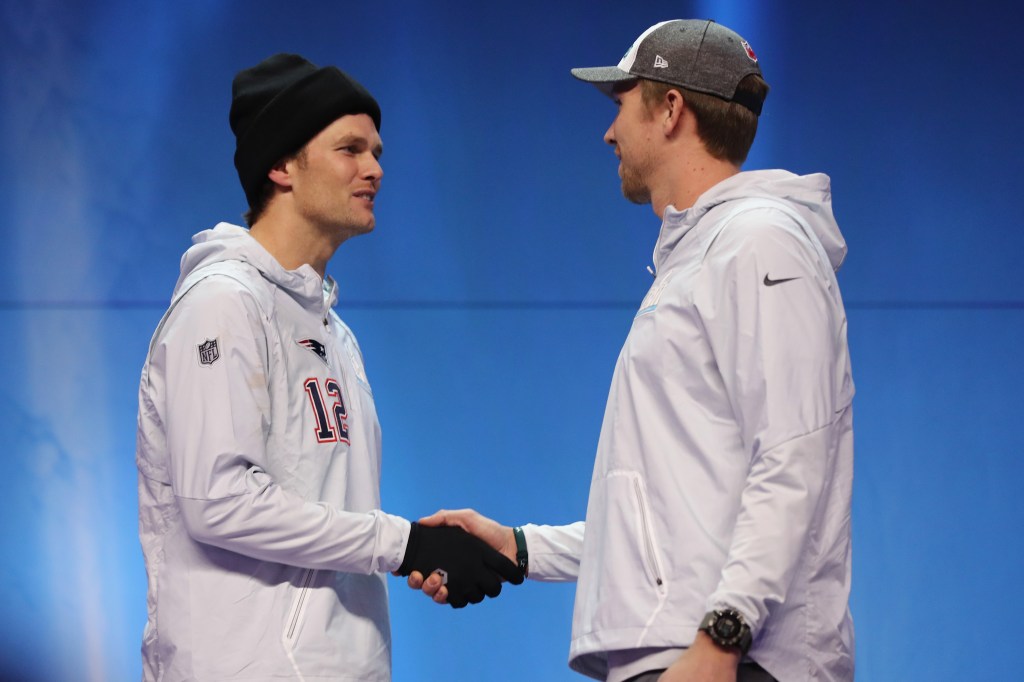 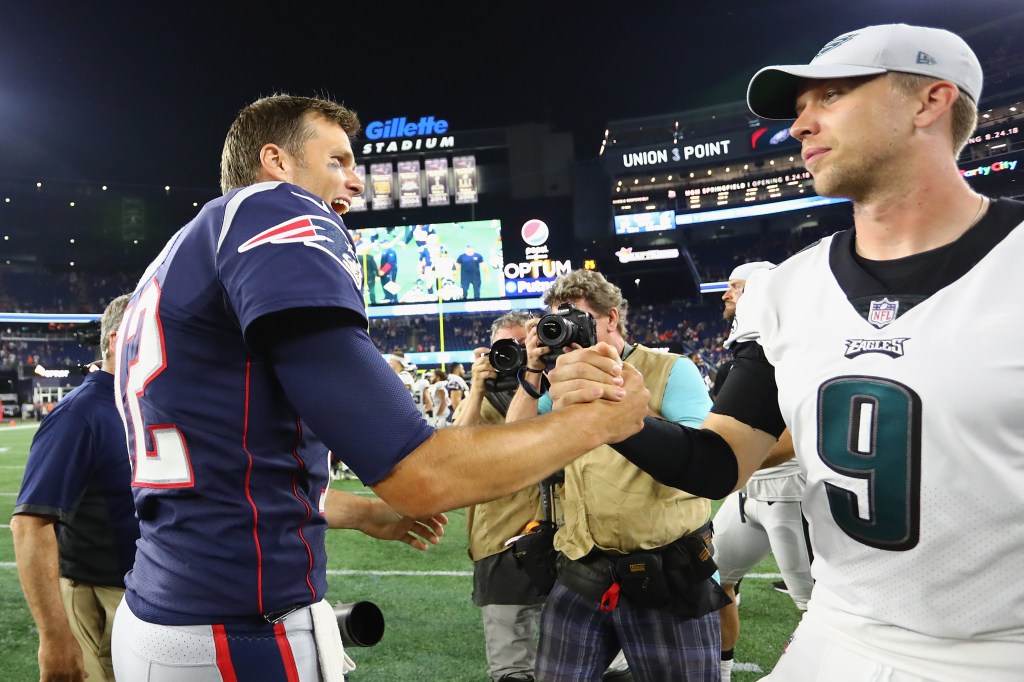 “I’m sure that some day, Tom and I will have a great conversation about it and probably just laugh at it,” he told 670 The Score. “There’s obviously history there from a big game we both played in once, and then Thursday night. It is what it is. I think he’s a tremendous player. Some day, we’ll have a good conversation.”