A Google-Facebook conspiracy to destroy the journalism business 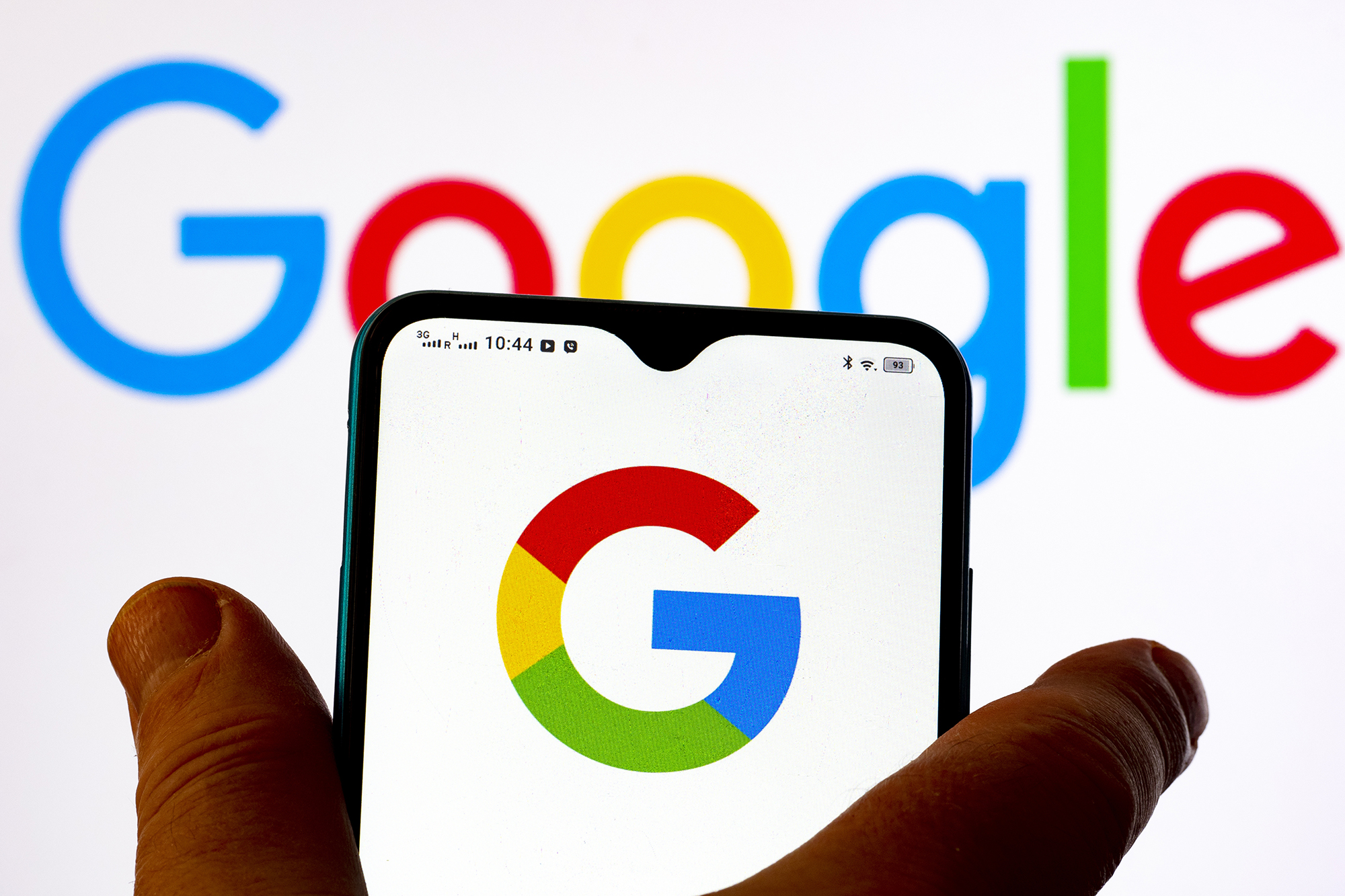 So a lot for “Don’t be evil,” Google’s notorious slogan, in addition to comparable noise from Facebook: Multiple state attorneys allege the 2 tech giants struck a secret deal on promoting, accredited by each CEOs.

The market-rigging outlined within the go well with (which describes a number of different sleazy Google maneuvers) constitutes supreme conceitedness, deciding which different companies reside or die whereas the colluders add to their energy.

The go well with cites proof that Facebook COO Sheryl Sandberg urged CEO Mark Zuckerberg to log out on what she (a former Google advert chief) known as a “big deal strategically.” Meaning, after all, an opportunity for the agency to edge out rivals and reap but extra megaprofits.

A secret deal to increase their oligopoly is all too credible, although Google’s legal professionals insist it’s all nothing: Tech giants brazenly act as overlords of our speech, on the expense of the free press whose promoting revenues they’ve appropriated. Illegal collusion to increase their energy is simply the logical subsequent step.